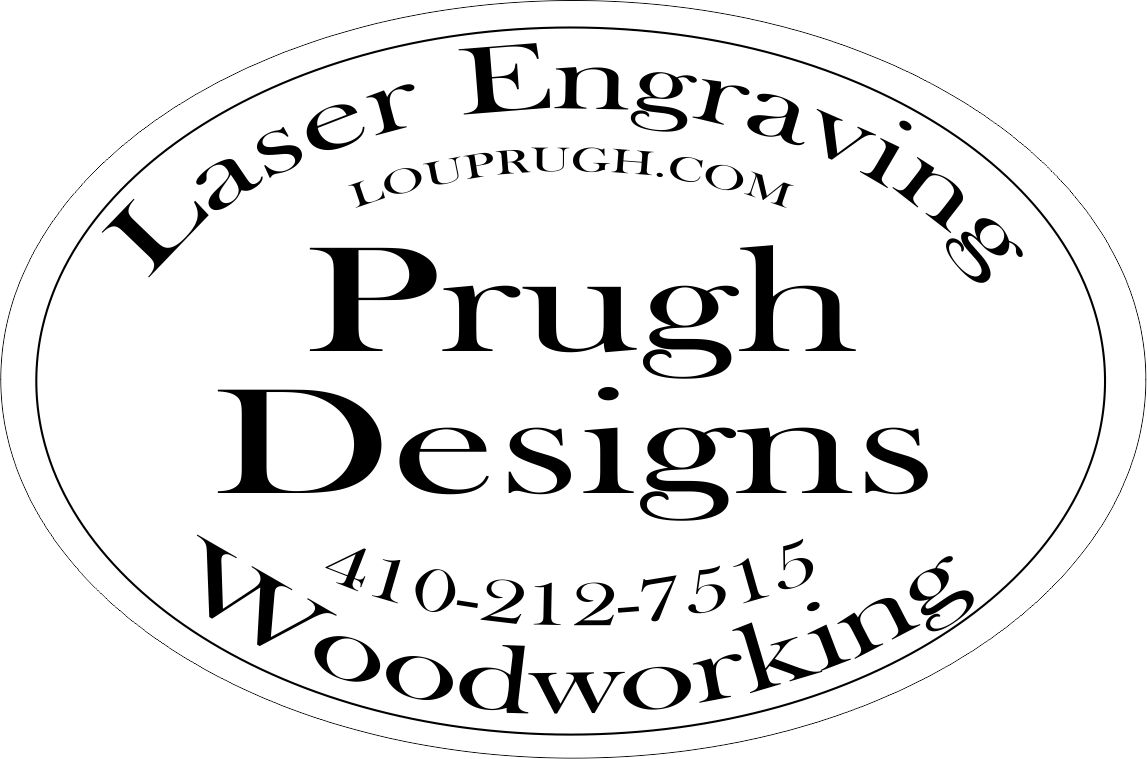 The 506th Parachute Infantry Regiment was activated on July 20th 1942 at Camp Toccoa, Georgia. Lieutenant Colonel Robert F. Sink, previously of the 501st Parachute Infantry Regiment, was the first Regimental Commander of the 506th PIR. At the end of November 1942, the 506th PIR was ordered to Fort Benning, Georgia for parachute training then to Camp Mackall, North Carolina. On June 1st, 1943, the 506th PIR was attached to the 101st Airborne Division. Later that month, the regiment participated in the Tennessee Maneuvers. After the exercise, the regiment moved to Fort Bragg, North Carolina until August 1943, when it reported to Camp Shanks, NY to prepare for overseas movement. The 506th PIR arrived in Liverpool, England September 15th 1943.

The 506th Parachute Infantry Grail or “Sink Grail” has a mystical history about its construction and origin. The original “Sink Grail” is believed to be produced between July 1942 and September 1943 prior to the 506th PIR moving overseas. Most cite the construction as being produced at Camp Toccoa, Georgia – which is probably unrealistic since the main body of the Grail is made from the propeller dome of a C-47 aircraft, of which there were none at Camp Toccoa. The main body is also rumored to have been made from the melted liberated silver flatware and goblets from Hitler’s private dining room, which is also very incorrect as the main body is aluminum not silver. The wooden base is said to have been from a stump of a pine tree on the Toccoa camp ground, and some rumor that it is the leg from Hitler’s coffee table, which is also false. The handles are said to have been made from T-5 Reserve Parachute handles which is also incorrect as the shape defines them as coming from the AN-6511 seat parachute used by Army Air Force aircrews. The sterling silver Paratrooper Wings attached to the front of the Grail are said to have belonged to Col. Sink. The dome retaining nut, the large steel threaded ring located at the bottom outside of the wooden base as seen in original photos of the Sink Grail, was lost sometime before the Grail was put on display at the Don F. Pratt Museum in 2007, and is now displayed without the ring/nut present. The location of the original retaining nut is unknown.

The Sink Grail traveled with the 506th Parachute Infantry Regiment through Europe to the conclusion of World War Two. It was used in celebrations and functions to hold “Prop Blast” or a mixture of other beverages. The Grail served for a period overseas with the United States Forces Korea, being stored at the museum of the Headquarters U.S. Second Infantry Division, Uijeongbu Korea. In 2007, after 20 years in Korea, the Sink Grail was returned to the 101st Airborne Division and displayed at the Brigadier General Don F. Pratt Museum, Fort Campbell Kentucky, Headquarters 4th Brigade Combat Team, 101st Airborne Division (Air Assault). It resides there as of this writing, 2017.

The 75th Anniversary “Sink Grail” made between January and April 2017 and presented and permanently loaned to the 506th Parachute Infantry Regiment (Re-enacted) June 2017 by Christopher R. Van Valkenburgh, founder of QuestMasters Museum and Afghanistan Campaign Veteran – Provincial S-2, Task Force Bastogne, 101st Airborne Division, Kunar Province, 2010. It is constructed from original pieces as an exact replica of the original “Sink Grail”. The main body is made from a hand polished Hamilton Standard 23E50 propeller dome, which was used on the C-47 “Skytrain” as well as many other WWII aircraft. This exact dome was procured in 2017 from the original factory that produced them in WWII, The Worcester Pressed Steel Company, Worchester Massachusetts and purchased directly from Carter Wilding-White, the grandson of founder of the company. Several of the domes had sat in their home garage since the conclusion of WWII and the end of the production contract.

The wooden based was made from a single section of 12” diameter White Pine that was forested in Anne Arundel County, Maryland in the late 1950s. The age of the tree at that time would have been approximately 50 years old, being planted roughly between 1900-1910. The 12” pine section was planed into 1” think boards and layered 11 levels tall and lathed by Prugh Woodworking, Severna Park Maryland.

The base was then stained with Varathane, Traditional Cherry – matching the color of the original “Sink Grail” and not the darker tone as seen in the museum after years of wear and exposure. The base was then sealed and hand sanded with 7 coats of Minwax Gloss Polyurethane. The threaded steel ring on the bottom of the base is the steel dome retaining nut, which was originally part of the propeller dome, but used as the base of the Sink Grail during original construction. QuestMasters Museum assembled and finished construction of the 75th Anniversary “Sink Grail” on April 23rd 2017.

It is presented in a storage crate, specifically made to transport the Grail, made from reclaimed shipping pallet wood, and stenciled to replicate the markings used in the 1981 George Lucas movie “Raiders of the Lost Ark”. The crate used at the end of the movie to store the Ark of the Covenant, when stored in Area 51 is marked: TOP SECRET, ARMY INTEL 9906753, DO NOT OPEN! The crate for the 75th Anniversary “Sink Grail” is marked identically, except the number is one digit later in the storage numbering sequence.

Back to top
JSN Buildup is designed by JoomlaShine.com | powered by JSN Sun Framework